Last night I was making cupcakes for a birthday at the office.  I was just going to do something plain, so I grabbed a box of Devils Food cake mix and dumped all the ingredients into a mixing bowl.  It was after this that I was struck with the idea to make Mudslide cupcakes.  Not sure why, but I have had Applebee’s giant ass (because it’s huge AND contributes to one having a giant ass) Mudslides on the brain lately.

I thought I could kick my craving with some Kahlua and Baileys cupcakes.  I didn’t want to add any more liquids to my cupcake batter because I had already put in the required water, eggs and oil so I figured I would just brush the tops of the baked cupcakes with Kahlua and then frost them with a Baileys buttercream.  I should have just gone to Applebee’s.

Don’t get me wrong, the cupcakes tasted good but apparently I should have soaked them in Kahlua rather than just brushing the tops with the booze because I tasted no Kahlua.  Any good alcoholic knows that a Mudslide contains Kahlua.  : (

Another little snafu I ran into was the icing.  I used a recipe I found online.  It called for two sticks of unsalted butter, three cups of confectioners sugar and three tablespoons of Baileys.  I went with this one because I didn’t have any more sticks of shortening, which I usually use when I make my icing.  I won’t tell you where I got the recipe from because it sucked!!  When I did my requisite taste test, all I could taste was butter with a hint of Irish Cream.  BLEH. 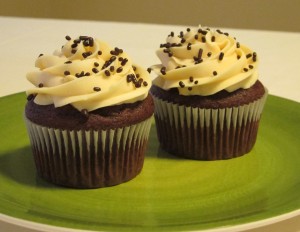 I added another cup of confectioners sugar and then ANOTHER. 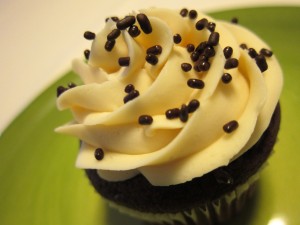 Five cups got the job done and the finished product was pretty good; it just wasn’t what I had hoped for.  So now I have eaten a cupcake that will go straight to my thighs, and I still need to hit up Applebee’s for a Mudslide. 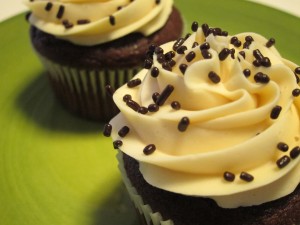 One thought on “One Mudslide Cupcake, Hold the Kahlua” 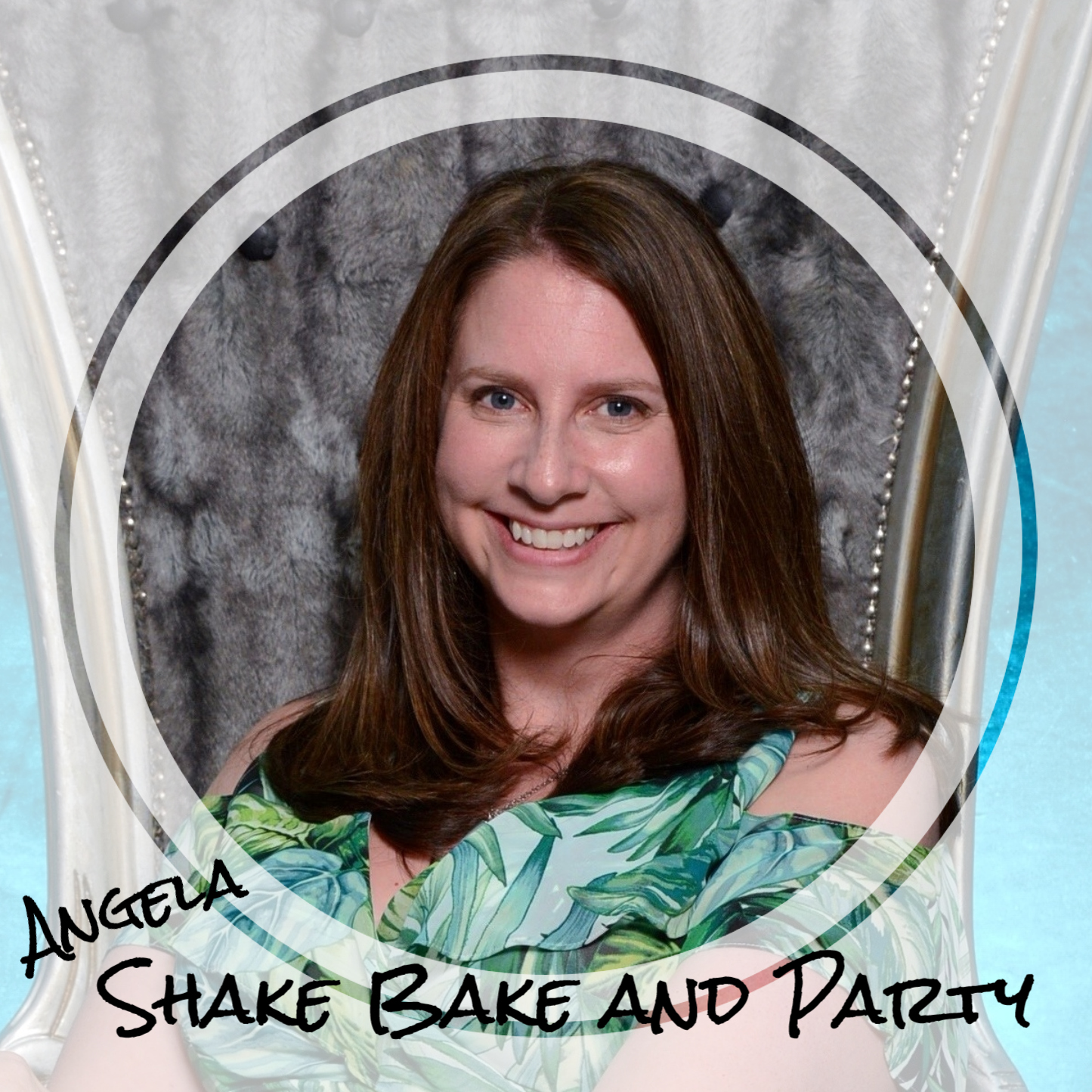